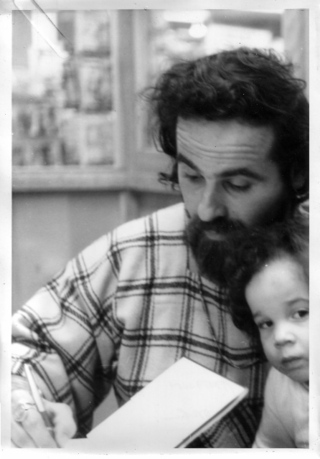 Jaime Adoff is an award-winning author of children's poetry and young adult novels. The original poetry collection, The Song Shoots Out of My Mouth: A Celebration of Music, was named a Lee Bennett Hopkins Poetry Award Honor Book for 2003, an IRA Notable Book for 2003, A NY Public Library Book for the Teen Age for 2003, a VOYA poetry pick for 2002, and a CCB Best Book for 2002. The critically acclaimed  Names Will Never Hurt Me, Jaime's first young-adult novel, was named a NY Public Library Book for the Teen Age for 2005 and was also nominated as a Best Book for Young Adults. Jimi & Me received the 2006 Corretta Scott King/John Steptoe New Talent Author Award. It was also a 2006 YALSA Quick Pick for Reluctant Readers, A 2006 NY Public Library Book for the Teen Age, and selected for the Voya Top Shelf Fiction List. Jaime's most recent young adult novel, The Death of Jayson Porter, received the 2010 BuckeyeTeen Book Award. It garnered *Starred Reviews from *Booklist*, *Library Media Connection*, and *VOYA* magazine, (5Q) as well as being selected for the 2009 "Choose to Read Ohio" program, a project of the State Library of Ohio, to promote reading across Ohio. Additionally, The Death of Jayson Porter was named an Ohioana Book Award finalist in the Juvenile category. His first picture book, Small Fry, was cited as "Cathartic and Encouraging Fun" by Kirkus Reviews.

Jaime has been sharing his writing expertise as an ELA classroom teacher since 2013. He was a top 10 national finalist for the Teaching Tolerance Award for Excellence in Teaching (now known as Learning for Justice) in 2018. Jaime currently teaches at McKinney Middle School in his hometown of Yellow Springs, OH. Jaime Adoff is the son of the late Newbery Award-winning author Virginia Hamilton and the late renowned poet Arnold Adoff. 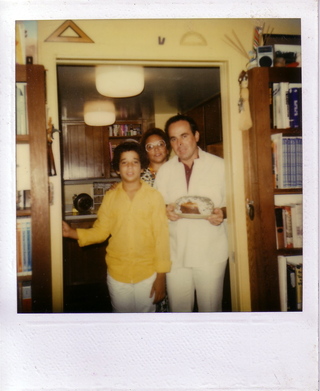 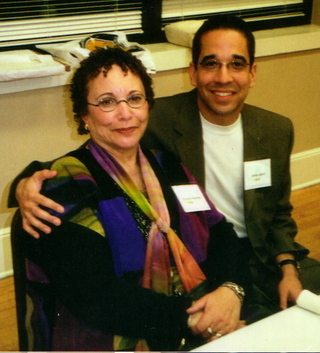 Me and Mom
You will live forever in my heart . . .